Types of satellite dishes: which one is the best? 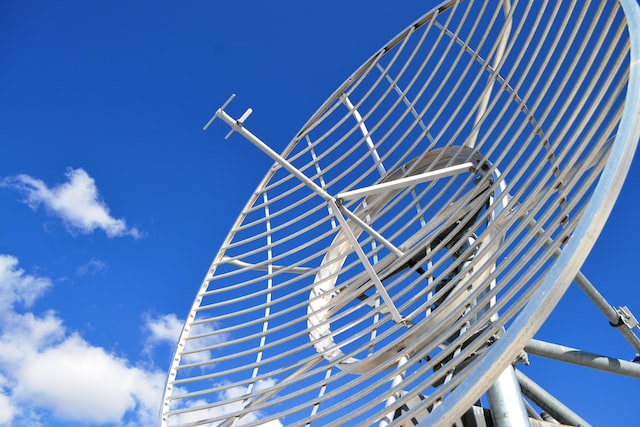 Satellite dishes come in a variety of shapes and sizes, each with their own unique benefits. If you’re trying to determine which type of satellite dish is right for you, it’s important to consider your specific needs.

In this article, we’ll explore the different types of satellite dishes and help you choose the best option for your home.

What is a satellite dish and how does it work?

A satellite dish is a dish-shaped type of antenna used to receive microwave signals from communication satellites in geostationary orbit.

How many satellite dish types are there?

There are four main types of satellite dishes: fixed, motorized, portable, and tracking.

Fixed satellite dishes are the most common and are permanently mounted to a structure, typically on the roof.

Motorized satellite dishes have a motor that allows the dish to be moved from inside the home, usually via remote control.

Portable satellite dishes are designed to be moved and set up as needed.

Tracking satellite dishes have a motor that allows them to move and follow the satellite as it moves across the sky.

A motor-driven satellite dish is a device used to receive signals from communications satellites. The dish is usually parabolic in shape and is supported on a tripod or other structure.

The dish must be pointed very precisely at the satellite in order to benefit from satellite services. A motor is used to move the dish automatically to keep it pointed at the satellite as it moves across the sky.

A multi-satellite system is a system of satellites working together as a team. They are often used for navigation purposes or as communication satellites.

The most well-known multi-satellite system is the Global Positioning System (GPS).

A very small aperture terminal (VSAT) is a two-way satellite ground station with a dish antenna that is smaller in diameter than 3 meters.

The majority of VSAT antennas are larger than 1 meter in diameter. Data rates range from 2 kilobits per second (kbps) to 36 Mbps.

Components and parts of a satellite dish

There are many types of parts and electrical components to a satellite dish:

A parabolic dish reflector is a material that reflects waves in a parabolic path. It is used to direct waves, such as sound waves, in a particular direction.

A parabolic reflector can be used to focus waves, such as light waves, to a point.

An LNB feed arm is a support structure for a satellite dish antenna. It is mounted on the dish and supports the LNB (low noise block converter).

The arm helps to keep the LNB types in the correct position so that it can receive satellite TVs signal.

A low noise block downconverter (LNB) is the receiving device mounted on dishes used for satellite TV reception. It collects the signal from it and converts it to a lower intermediate frequency (IF) for further downconversion to the baseband.

An LNB collar is a small, lightweight, plastic ring that is placed around the end of a coaxial cable where it connects to the satellite dish.

The collar helps to keep the cable from slipping out of the connector and also provides a weather-resistant seal.

A wall mount is a device that is used to hold or support a television, computer monitor, or other display devices.

It is typically mounted to a wall or other vertical surface. There are various types of wall mounts, including fixed, tilting, and articulating.

An offset satellite dish is a type of parabolic antenna used to receive microwave signals from adjacent satellites in space.

The main advantage of an offset dish over a traditional dish is that it can be mounted on a wall or other surface without the need for a support structure.

A multi-satellite dish is capable of receiving signals from more than one power source.

This can be useful for people who want to receive signals from different sources, so they can have unlimited access to a wide range of channels from local and distant satellites.

A flat satellite solid dish is a type of antenna that is used to receive signals from satellites in space.

They are often used by businesses and government agencies to communicate with remote locations.

Portable satellite dishes are a great way to get TV reception in remote areas or where there is no cable or terrestrial TV service. They are also popular with RV and camping enthusiasts.

Portable dishes typically have a smaller footprint than a standard dish and can be set up quickly and easily.

Criteria to choose a suitable satellite dish for you

There are a lot of criteria to choose a satellite dish. Here are the most important ones:

The most common type of satellite dish is the parabolic, or “bowl,” dish. The dish is made of a metal mesh that reflects signals from the satellite to the dish’s focal point.

The size of the dish determines how much signal it can collect, and therefore how much resistance it has. As a rule of thumb, a larger dish has more resistance to it.

The size of the satellite dish

The size of the satellite dish is an important factor in determining the quality of the signal that is received. A larger dish will be able to capture more of the signal, resulting in a better image.

The size also depends on the type of satellite system you have. For example, a VSAT system can have a dish of only about 3.5 inches in diameter.

The performance and efficiency of the dish

Satellite dishes are usually very reliable and efficient. They are often used in areas where there is no other form of communication available.

However, there are some disadvantages to using satellite dishes.

They can be expensive to install and maintain. They also require a clear line of sight to a broadcasting satellite, which can be obstructed by trees or buildings.

The connectors that you have

The connectors of a satellite are the physical link between the spacecraft and the ground station. They enable data and commands to be passed between the two and provide power and communications to the satellite.

The most common type of connector used on satellites is the electrical connector, which is made up of a series of pins that connect the spacecraft to the ground station.

Other types of connectors include optical connectors, which transmit data using light, and radio frequency connectors. They are used to communicate with the satellite.

How to install a satellite dish?

If you find yourself asking “How can I install a satellite dish in my home?”, we’ve got the answers for you.

Assuming you have the tools and equipment necessary, installing a satellite dish is relatively easy.

First, find a level spot on your roof or in your yard where you want to mount the dish. Then, use a compass to find the general direction of the satellite you want to receive signals from.

Once you have the general area pinpointed, use a ladder to get up close to where you think the satellite should be. Then, start moving the dish around until you get a signal.

When you have a strong signal, mark the location of the dish and use bolts to secure it in place.

There are a lot of factors to consider when choosing a satellite dish for your home. But with little research, you can find the perfect option for your needs. So don’t wait any longer, start shopping for your new satellite dish today!

What is the best type of satellite dish?

The best type of satellite dish is one that is positioned correctly. The dish must be pointing directly at the satellite, with no obstructions in the way, in order to receive a strong signal.

Additionally, the dish should be as large as possible to maximize the signal strength.

How do I choose a satellite dish?

Once you’ve decided which type of dish you need, you can start looking at specific models. Consider the size of the dish, the type of mount, and the features that are important to you.

You should also make sure that the dish you choose is compatible with your satellite receiver.

Are all satellite dishes the same?

No, all satellite dishes are not the same. They come in different sizes and shapes. Some are round, while others are oval or square.

For more interesting articles check out our blog ! 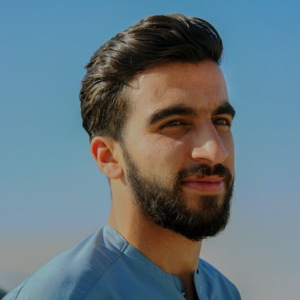 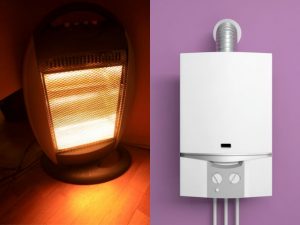 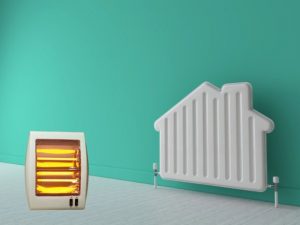 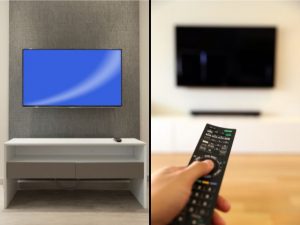 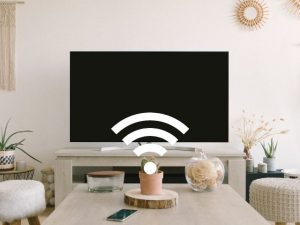